Can be used in:
household accident, sports injury, chronic pain.

ACTION CREAM AERTAL:
OUR GOAL
To show how this cream can relieve pain, no matter what caused it (household accident, sports injury, chronic pain).
To create a new ad concept without the usual cheme “It hurts, it’s bad — I took a cream — It doesn't hurt anymore, it’s good” as our clients want us to make.
01
02 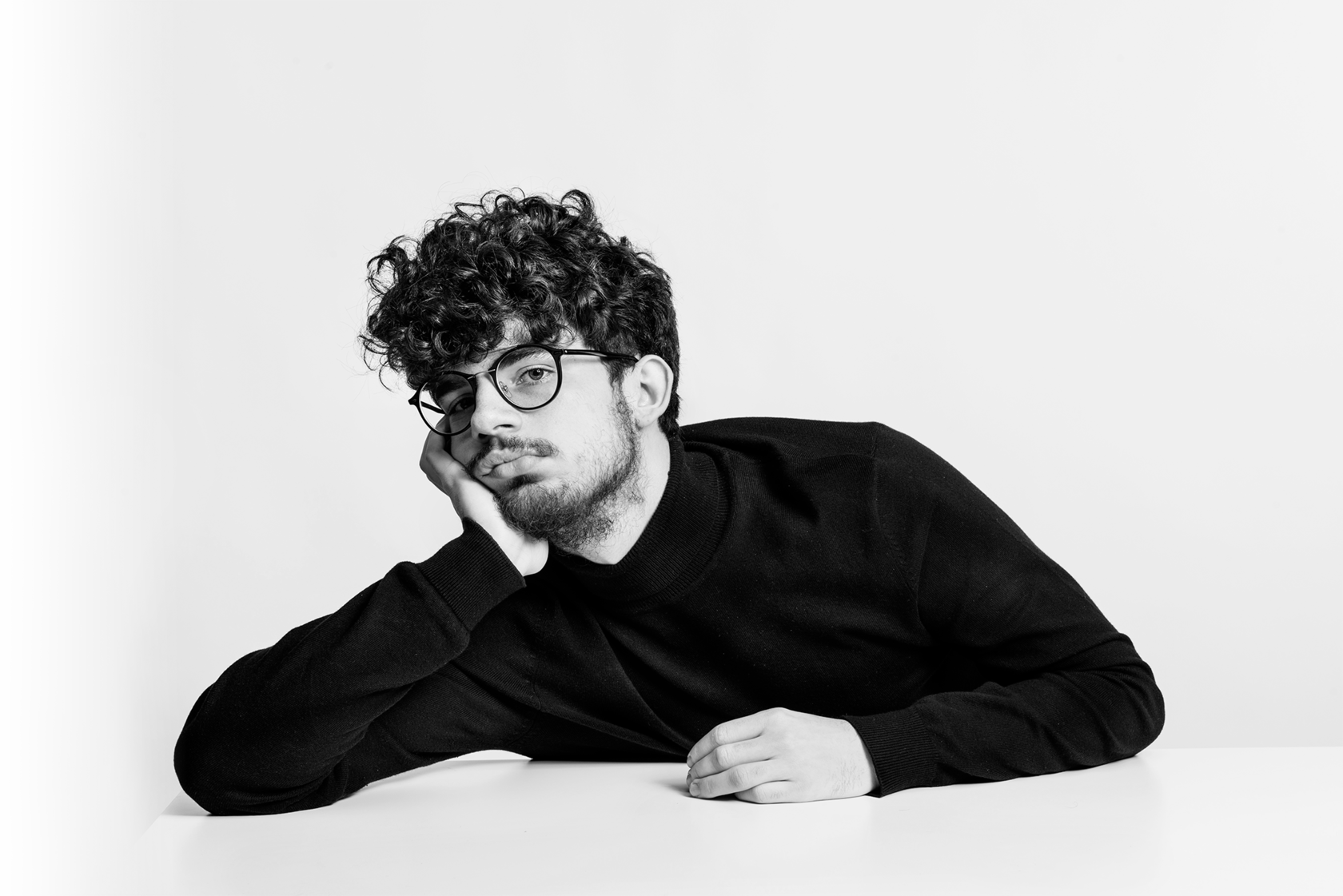 Ads of pharmaceutical preparations are very similar to each other. Among the thousands of hours of advertising for the target audience, it is difficult to remember the name of the drug — it will rather fix the image of a famous hip-hop artist. This is where "video blindness" comes in — when videos are skipped, drugs are ignored, and business goals are not achieved.

THE MAIN TARGET AUDIENCE BARRIER:
rta: PRESENTS:
OUTDATED
The too-sweet, fake and pseudo-happy approach no longer draws attention to observations. Such videos are not remembered, they are impressive.
BRAND NEW
Each of us has ever felt pain in the muscles or joints, and sometimes it comes so out of time that you start to feel crooked like a zombie.
THE STORYBOARD EXAMPLE
General plan, abstract dark space. The street is conditionally depicted: a lantern, a bench, bushes, creepy music and sounds of the atmosphere. In the distance, creepy figures limping like zombies are visible, which are approaching. 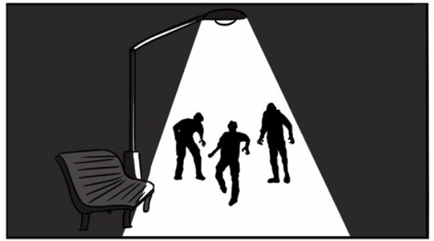 Gluing, enlargement. A figure walking ahead becomes visible. This is a middle-aged lady who limps with a cane. 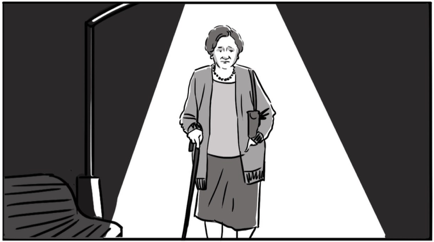 VO: Does pain turn into zombies? Cream Aertal against the horrors of pain! 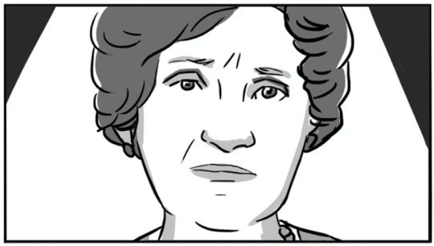 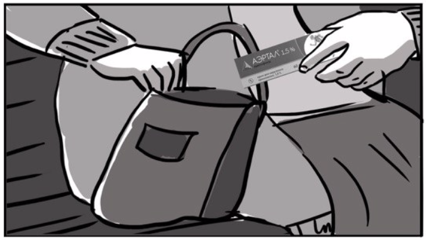 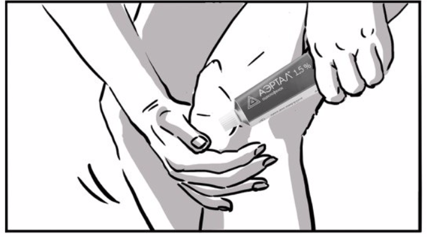 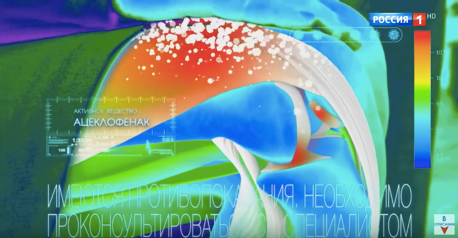 07:00 — 10:30
Gluing. The woman cheerfully gets up from the bench, forgetting about the cane. The frame has become brighter, the night does not seem so creepy. 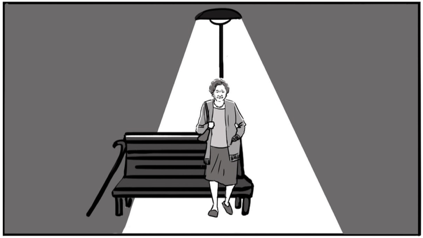 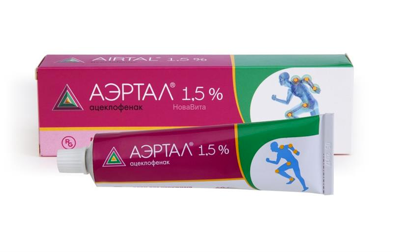 12:00 — 15:00
УСТАРЕЛО
ZOMBIE
COMPANY FEATURES
Pharmaceutical companies are extremely demanding on advertising integrations. Therefore, it was doubly pleasant to find a common language with the Gedeon Richter team, to implement a fresh look at the advertising of non-steroidal drugs — to set a new bar for creativity in the traditional industry. 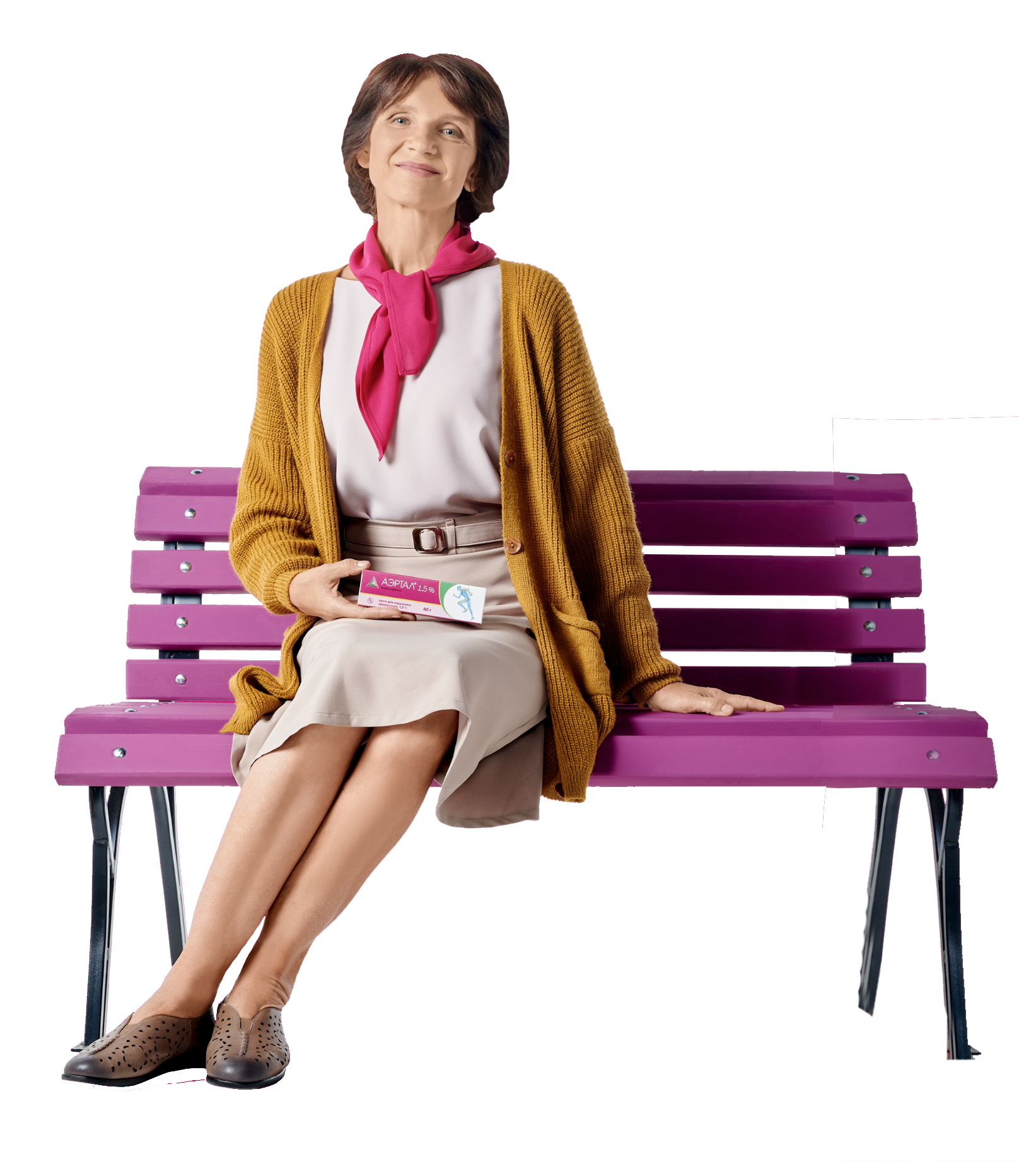 Positive feedback from the audience shows that the original approach helps to stand out among the informational noise of the Internet, attract the attention of the viewer and increase the memorability of the product. So that the next time he has a sports or domestic injury or chronic pain, he immediately remembers the Aertal cream as a bright and effective remedy. Because no one wants to turn their life into a real horror.

OTHER REASONS TO BUY AERTAL 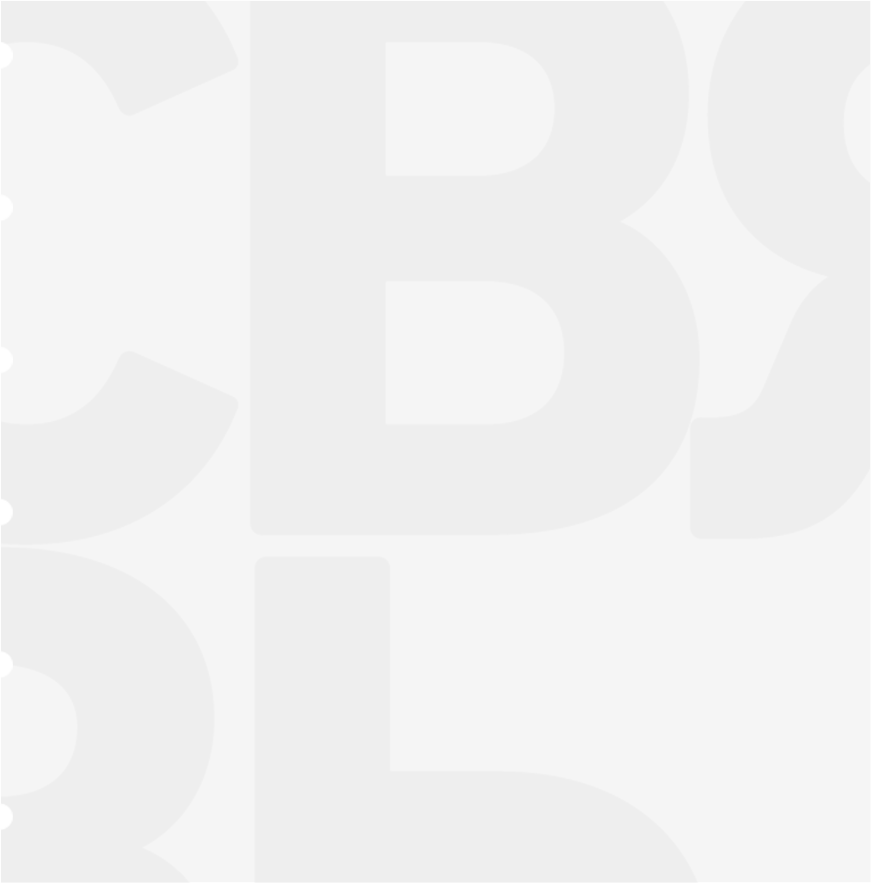 THE BEST DIGITAL TEAM
IS WAITING FOR YOUR BRIEF.
Contact us via Telegram @Telegram or via email nb@rta-moscow.cow 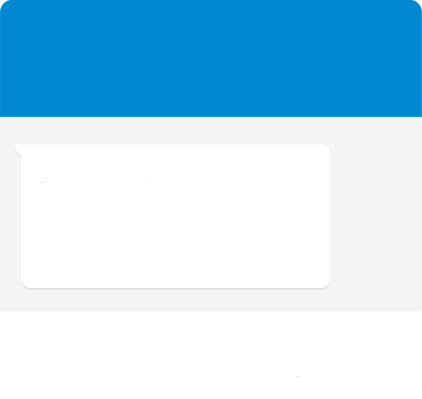 rta: Agency
DIGITAL
DIGEST
10 biggest facts for Marketing Director
Briefly and to the point: top news, researches, “must reads” and cases of digital industry for the last month.

Subscribe to our digest for free and save yourself some time.

SUBSCRIBE AND GET ACTUAL DIGITAL DIGESTS MONTHLY FOR FREE! 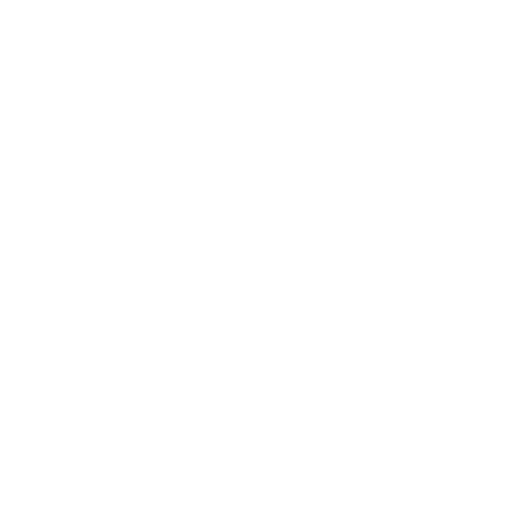